Memcached is a high speed caching system for storing objects in RAM. It works well with WordPress and WooCommerce as an object cache for storing transients so they are not stored in the MySQL database. On WooCommerce particularly object caching can help considerably because of the number of transients used by plugins and orders.

Unix sockets operate at a lower level OSI model layer than TCP sockets so they should be faster.

When I ran some basic benchmarks I found the results quite surprising – unix sockets were 33% faster than TCP sockets for memcached. 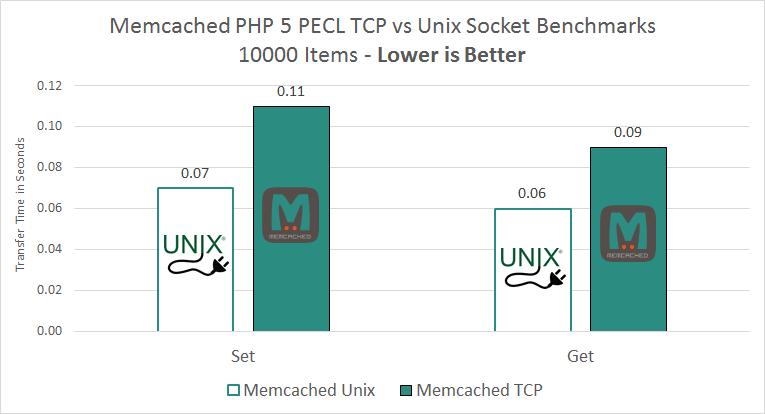 Granted we are talking about microsecond benefits, but why not use them if we can get some extra performance boost from enabling memcached unix sockets?

Modify your memcache user – even if you use memcached the user created is called memcache on Debian and Ubuntu.

We are going to make the memcache user a member of the www-data group which Apache, nginx, php5-fpm and php7.0-fpm run as by default on Debian and Ubuntu systems.

Comment out the port and listen lines to disable TCP by adding # to the beginning of the line.

Add the lines for specifying the Memcached socket path and permissions.

The unix socket will have 775 permissions so both the user (memcache) and group (www-data) can execute it.

Ctrl+X, Y and Enter to Save and Exit.

Now check if the Memcached unix socket is there

You should see the memcached.sock file there

Now you can configure your service to use Memcached unix sockets instead of TCP.

I recommend using my forked Memcached is your friend WordPress plugin that works on both PHP7 and PHP5, you can specify the memcached server with a unix socket at the top of your wp-config.php.

Notice we have set the port to 0.

Under Tools > Memcached you can see the unix socket is in use. 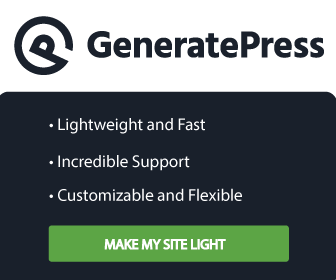 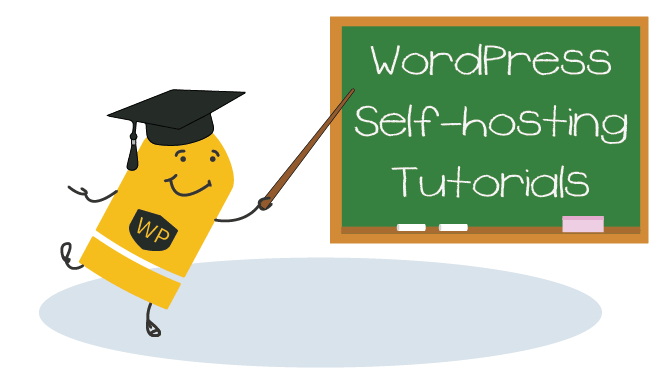 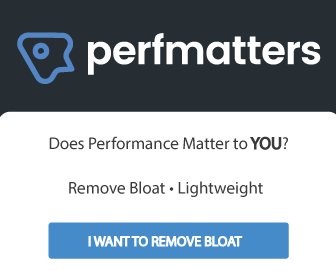 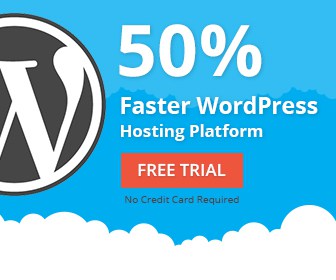 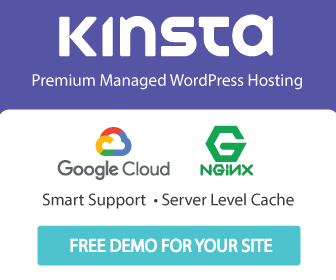 The information provided on this site is for information purposes only. While every effort is made to keep this site up to date, comments are welcome for maintenance efforts. The owner accepts no liability for damanges that any configuration or testing may incur.

All guides are copyright of the owner. Linux commands are of course not covered by this clause. Every effort is made to provide sources from which guides are derived, however oversights happen. If you believe your site has not been credited please contact me to rectify the issue.